In the last six months, I traveled to Beijing twice to prepare for and lead a school field trip, so I decided to wait until after the second trip to post. Beijing was amazing. A lot of Americans do not visit China because they are nervous about the major cultural shock, but if my 7th and 8th graders could do it, you can, too! I would recommend using a tour company for your first trip to Beijing because the company will make the process less daunting by booking your excursions and leading you around by bus.

The first thing I was surprised about was the amount of English. MANY people speak it, and almost all street signs feature it. The second thing that surprised me was the amount of air pollution. In November, it was BAD. In May, we had several clear days which was nice, but in the wintertime, coal is burned for heat which contributes to the pollution problem. I did not really have a problem walking or breathing, but it was just gross. The third thing that surprised me was that it was cleaner than I thought it would be. I imagined the smells in the city would be atrocious, but they really weren’t. Yeah, the bathrooms can be sorta gross (bring your own toilet paper and be prepared to squat), but what public bathrooms aren’t gross?

Below is a list of the tourist attractions I visited that are definitely worth seeing. The pictures for each description will be located below the description…

Bejing has SO MUCH history to visit without ever stepping foot in a museum. 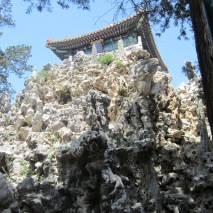 Summer Palace – So beautiful on a clear day. I recommend spending the money to go on a Dragon Boat ride! This is a half-day excursion. It was a eerie kind of beautiful in November when it was very “foggy.” 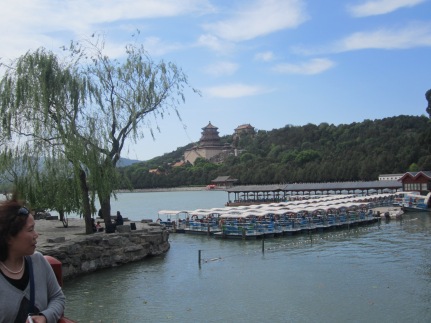 Great Wall of China – NOT underrated. Without a doubt, 100% the most breathtaking thing I have ever seen. DO NOT go to Badaling, go the extra hour to Mutianyu. I went to both and Mutianyu was SO much better. You take a cable car into the mountains for this dramatic, beautiful view and then I paid like $15 to toboggan down the Great Wall of China. Who does that?! Me, apparently, and it was the coolest thing I have ever done. It was cool to see the Great Wall in two seasons, winter and late spring. It doesn’t matter when you go – it’s beautiful either way! 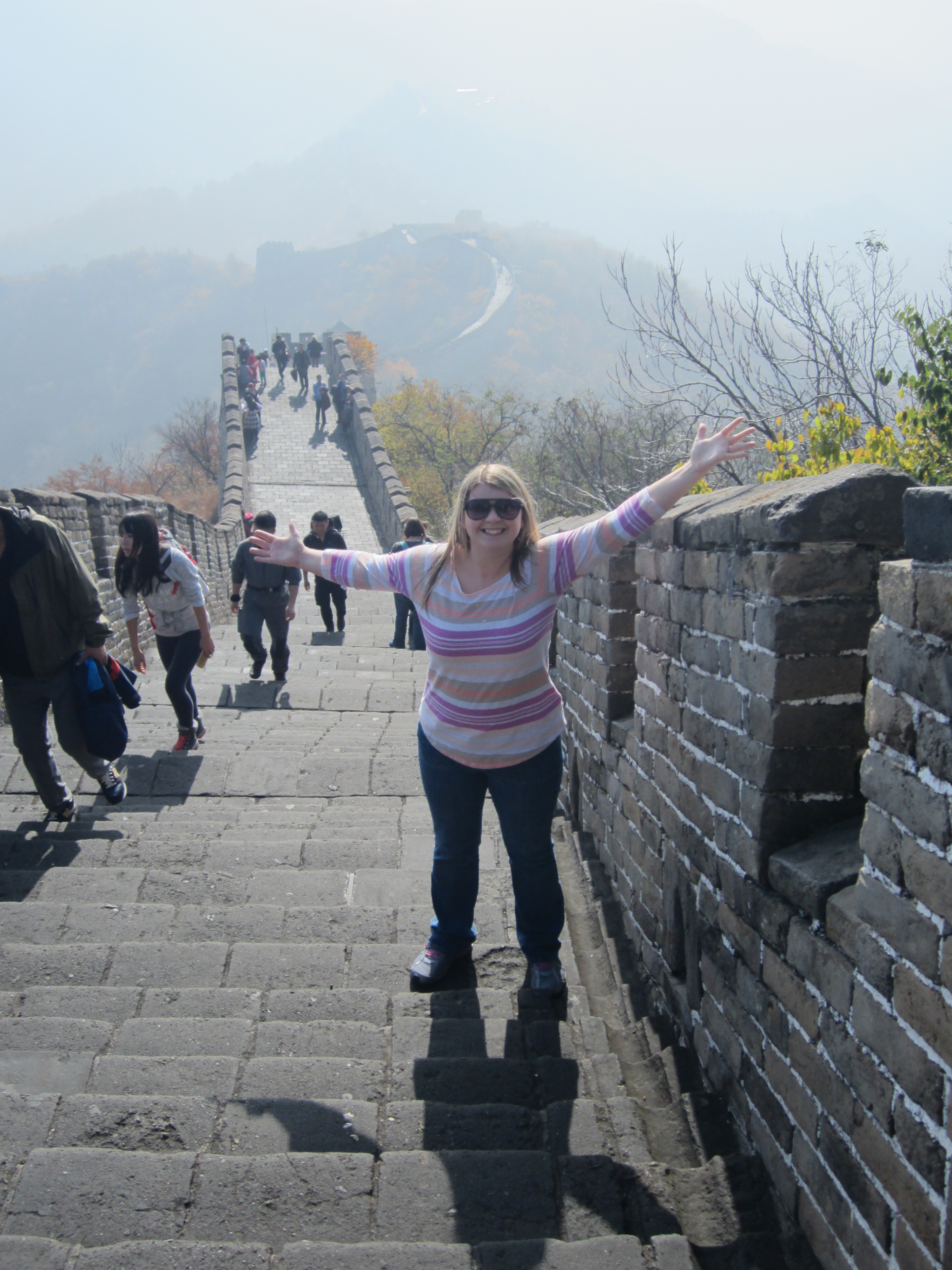 When in China…tobogganing down the Great Wall is a MUST

Beijing Olympic Park – It was really cool to spend a couple hours walking around and seeing the Bird’s Nest. It is free to walk around, but costs money to go inside the arenas. I never paid to go inside. Beijing is also hosting the 2022 Winter Olympics.

Hutong Rickshaw/Neighborhood Tour – Aside from the Great Wall, this was my favorite part of China. I really felt like this was an authentic experience. You get to see how people have lived for generations. In the Hutongs, families live in compound-like buildings and share a bathroom/showers with their neighbors. Life is simple, but they seem so happy. Be sure to tip your rickshaw driver a few Yuan!